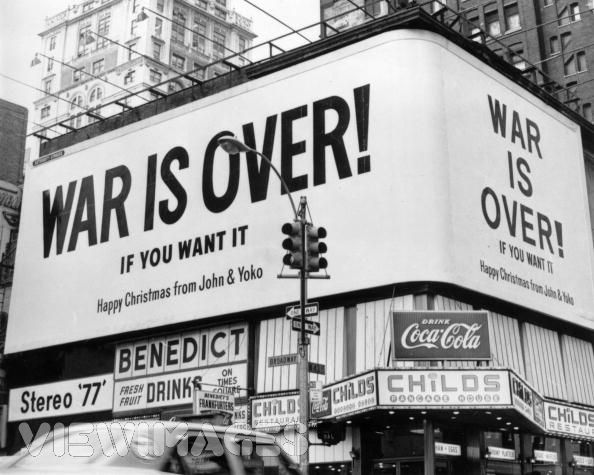 Or Tim Ingold on anthropological hope:

Truly, never in the history of the world has so much information been married to so little wisdom. To me, wisdom runs not in straight lines but along the ways of the donkey. This humble beast, slow but nimble, cross-eyed but big-eared, capable of traversing the most rugged ground without mishap, without need of road or rail, or fossil fuel, has served mankind for many thousand years. Whereas the automobile, once it has reached the end of the road, can go no further, the donkey just keeps on going. Non-human it may be, but should we not pay heed to what it has to tell us? All true scholars are donkeys: obdurate, capricious, dogged, curious, petulant, at once captivated and astonished by the world in which they find themselves. They will not be hurried but go at their own pace. They live in hope, not under the illusion of certainty. Their paths may go this way or that, unpredictably. They find the grain of things and follow it, and in so doing find themselves. (2013, 141)

Or Michel-Rolph Trouillot on anthropological hope:

At the end of the day, in this age where futures are murky and utopias mere reminders of a lost innocence, we need to fall back on the moral optimism that has been anthropology’s greatest–yet underscored–appeal. But we need to separate that optimism from the naïveté that has been liberalism’s most convenient shield. We need to assume it as a choice–whether we call it moral, philosophical, or aesthetic in the best sense. We need to hang on to it not because we are historically, socially, or politically naïve–indeed, as social scientists we cannot afford such naïveté–but because this is the side of humanity that we choose to prefer, and because this choice is what moved us to anthropology in the first place. We need to assume this optimism because the alternatives are lousy, and because anthropology as a discipline is the best venue through which the West can show an undying faith in the richness and variability of humankind. (2003, 139; see Anthropology and Moral Optimism)

So yeah, I know John Lennon and Yoko Ono’s “Happy Xmas (War Is Over)” indulges in some liberal naïveté. But hey.