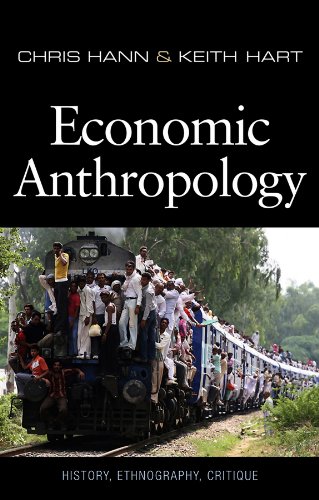 For Introduction to Anthropology 2016 course, there were two readings on anthropologists studying economics:

For 2017, Erin B. Taylor and Fabio Mattioli wrote a great review of 10 Groundbreaking Books that Uncover the Human Faces of Economics. Their review is in the Journal of Cultural Economy and documents many contemporary anthropologists studying economics.

For more of the history and findings of anthropologists studying economics, see the Introduction to Anthropology 2017 class on Is Capitalism the Best Economic System? and also the Intro-to-Anthro 2020 class on Food-Getting & Economics.

The rest of this post concentrates on the relationship of Jason De León’s Land of Open Graves to anthropologists studying economics, immigration, and contemporary capitalism.

Why do people immigrate? (De León:7)

What is “immigration pornography”? (De León:5)

Why not do participant observation of crossings? (De León:11-13)

“my argument is quite simple” (De León:3)

It is here interesting to note that the increase in deportations he was investigating occurred mainly under Obama, and that the strategy of Prevention Through Deterrence (see notes from next class) began in the 1990s under Bill Clinton.