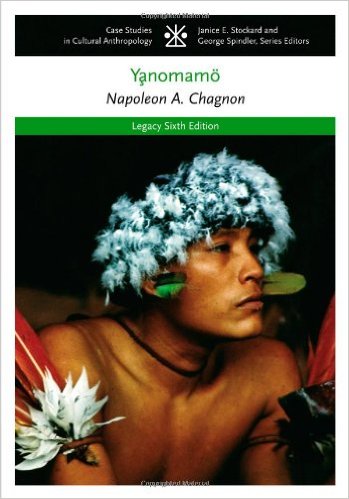 This is the comment page for two readings on ethnographic methods:

This is a continuation of talking about “Culture” in the Hartwick Introduction to Anthropology 2016 course.

Began with a photo of English football fans in Marseille (2016) in part because would later be seeing The Ax Fight, but mostly to revisit the issue of Cultural Relativism from the previous class. Cultural relativism is perhaps easier when it is something that seems beneficial or that all humans need to do, like eating. It is more difficult when the practice is not widespread or when it does not seem to have a benefit.

Revisited: The Nacirema are crazy!

What human being would do that?
What’s the benefit?
How did that even start?
Why don’t they just stop?
My contention is that we can come up with a pretty long list of practices in our own society which look crazy from the viewpoint of other societies. Including Gun Violence [and see my Gun Control Podcast]

“Ethnographic fieldwork is an extended period of close involvement with the people whose way of life interests the anthropologist” (Lavenda & Schultz:247)
Participant Observation: principle method for fieldwork

What do we get from fieldwork?

Study what you can see and hear; record everything you can, do not expect it to be entirely consistent; listen; count the ancillary blessings of discomfort. If those items in the catechism do not add up to a methodology for other, sterner disciplines, so be it. They have, I believe, nonetheless helped to reveal worlds otherwise hidden or unimagined. (Sidney Mintz 1982:186 in Afterword: Peasantries and the Rural Sector–Notes on a Discovery)

Discover patterns of human life, in their own terms and context
Patterns are learned, variable and transmitted
Racial determinism becomes untenable
Documents range of behavior within and across human groups
Dialectic (Lavenda & Schultz:251): Humanizing not hierarchizing
Reflexivity: Bring to consciousness (Lavenda & Schultz:252)

“we can never escape from our humanity” (Lavenda & Schultz:257)

How does this film illustrate the power of the ethnographic method?
But what would you make of claim that this represents baseline human condition?

Be sure to locate your listening within the larger archaeological, ethnographic, and historical context!

Remember the lessons from Domestication before assuming that large villages with agriculture represent human nature or human baseline [I’ve posted about this as Yanomami Ax Fight: Science, Violence & the Facts]