Home » Introduction to Anthropology 2016 » Human Past 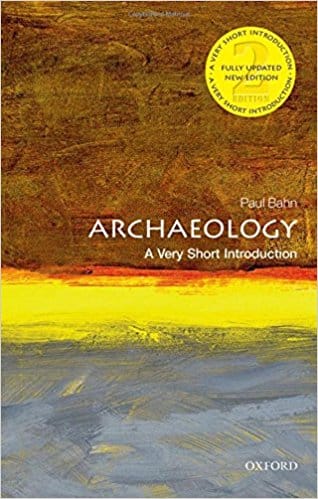 How do we know about the human past? And why should we care?

For Intro-to-Anthropology 2016 we began our unit on archaeology with readings concerning how we study the human past. We particularly focused on how to do archaeology, ethics, and indigenous peoples. There were three readings:

These readings were for Intro-to-Anthropology 2016. For a 2021 update and a class focused more on reinterpreting women in the archaeological record, see Gender Archaeology and this YouTube lecture using the 5th edition of Anthropology: What does it mean to be human?

How should we do archaeology?

Lavenda and Schultz emphasize that archaeology is a “stewardship of the remains of the human past” (2015:164). As such, it is important to understand archaeology and contemporary identity (176). In their view, NAGPRA should lead to collaboration and negotiation, which results in better archaeology (2015:178).

Lavenda and Schultz also discuss the work of Renfrew and Bahn in Australia, with “archaeology as a tool of civic engagement” (2015:186). They end the chapter with a section on “Cosmopolitan Archaeologies” (2015:187-189), which might be summarized as “negotiations whose outcome cannot be predicted in advance” (2015:189). In this sense, a cosmopolitan archaeology corresponds to a definition of anthropology that is generous, comparative and open-ended.

Updates on “how should we do archaeology?”

Specifically with regard to the question of how we should do archaeology, particularly in the US, see Confronting Cultural Imperialism in Native American Archaeology (August 2017). “When a student asks me why archaeologists think they have the right to teach her about her history, I respond by saying that they don’t have that right. But we do have an obligation, along with the rest of society, to help Native Americans document their ancestral footprints and to protect their threatened heritage.”

To cite: Antrosio, Jason. 2016. “The Human Past: How do we know about it and why should we care?” Living Anthropologically website, https://www.livinganthropologically.com/anthropology-2016/human-past/. Posted 23 September 2016. Revised 21 February 2018.