Home » Intro to Anthro 2017 » Why Does Globalization Feel New? 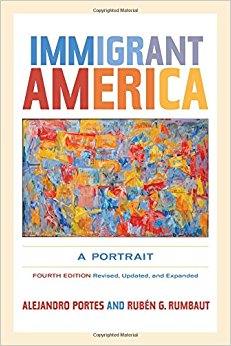 Why Does Globalization Feel New?

For Introduction to Anthropology 2017 we tackled some big and controversial questions anthropology attempts to answer. One interesting question: Why Does Globalization Feel New?

Differently put: if globalization is centuries old; if diversity is ancient and enduring; then why today do we feel we are living out globalization and experiencing diversity for the very first time?

The readings for “Why Does Globalization Feel New?”:

One way of understanding what happened in the United States during this 1930s-1960s period of de-globalization is by watching Episode 3 of Race: The Power of an Illusion, The House We Live In:

Differentials in housing markets are just as pronounced, if not more, as when this film was made. For updates in 2017, see How Homeownership Became the Engine of American Inequality and Federal Housing Assistance Underscores Urban Racial Divides.

For a well-reviewed 2017 book on housing discrimination in the 1930s-1960s, see The Color of Law: A Forgotten History of How Our Government Segregated America.