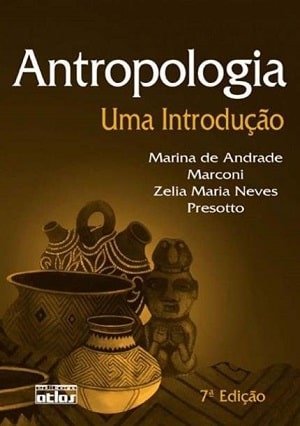 I am a Brazilian professor with a Ph.D. in International Development Education at Stanford University. Brazil is lacking a recent textbook in Anthropology and a social science editor asked me to update a textbook written in 1985: Antropologia. Uma Introdução by Zelia Maria Neves Presotto and Marina de Andrade Marconi. I’ve been following your blog and I dare to ask: In 2018, what would be the main subjects to include in an anthropology textbook for undergraduates and graduate students in social sciences?

I’ve taken a look at the table of contents for the textbook, and it seems to generally follow a four-field approach. There are some unique sections which deal with race in Brazil as well as indigenous groups in Brazil. My initial suggestion would be to look at the contents for my preferred introductory textbooks, as well as some of the accompanying readings: see Introduction to Anthropology 2018 and Intro to Anthro 2018. And I would definitely recommend retaining but updating the content that is specific to anthropology in Brazil. That’s definitely a fascinating and important resource for Brazilian universities.

What do you think? What would be your suggestions for the main subjects to include in an anthropology textbook for teaching introduction to anthropology in Brazil?