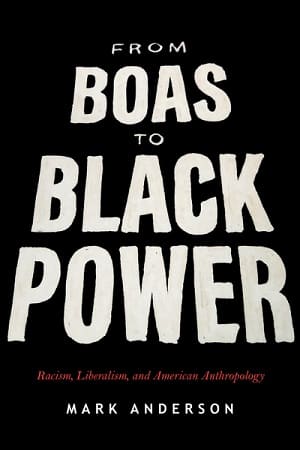 Update: A plea for oversight with impeachment

In November 2018, I wrote the post below urging a vote for Antonio Delgado. And he won! As of June 2019, I urged Impeachment of Donald Trump. Antonio Delgado did vote in favor of impeachment. However, this vote did not receive enough support and as of March 2020 many people around the world are dying because Republican senators did not have the courage to impeach Trump when they could.

As you may have heard, mid-term elections are November 6 in the United States. My district is New York 19, which anthropologist Greg Laden sees as one of only 6-7 crucial swing seats that will determine control of the US House of Representatives. In NY-19, Antonio Delgado is the candidate who will get the job done in this district.

Whenever I see the Antonio Delgado ads, I always click on them. Knowing how Google ads work, that means that it will cost the Republicans money with every click, and I’ll be supporting the publication I’ve clicked in from.

The same lesson applies to any political race in the United States. A vote for a Republican, any Republican, is a vote that says you are OK with what Donald Trump is doing. As Dana Mibank put it in We have no excuses now. Our eyes are wide open.:

On Tuesday, voters will make a decision in what is the purest midterm referendum on a sitting president in modern times:
Will we take a step, even a small one, back from the ugliness and the race-baiting that has engulfed our country?
Or will we affirm that we are really the intolerant and frightened people Donald Trump has made us out to be?
If we choose the latter, 2018 will in some ways be more difficult to take than 2016. This time, we don’t have the luxury of saying we didn’t really know what Trump would do.

Or as Max Boot put it in Vote against all Republicans. Every single one.:

If you’re sick and tired, too, here is what you can do. Vote for Democrats on Tuesday. For every office. Regardless of who they are. And I say that as a former Republican. Some Republicans in suburban districts may claim they aren’t for Trump. Don’t believe them. Whatever their private qualms, no Republicans have consistently held Trump to account. They are too scared that doing so will hurt their chances of reelection. If you’re as sick and tired as I am of being sick and tired about what’s going on, vote against all Republicans. Every single one. That’s the only message they will understand.