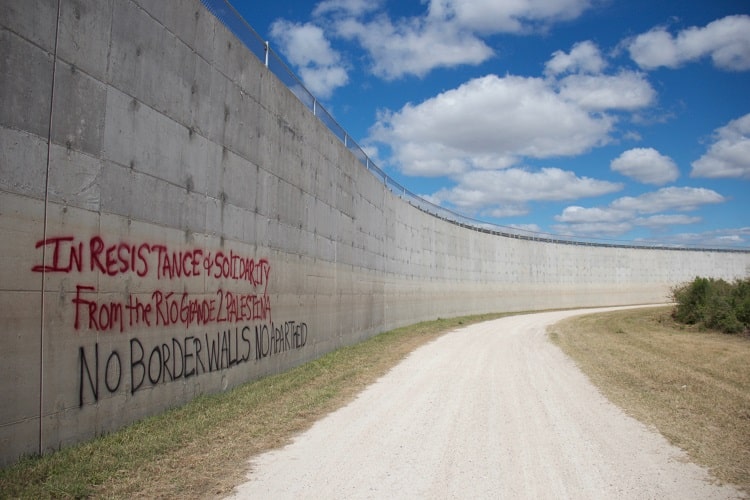 
Human history is marked by migration, cooperation, group permeability, & interconnection. Recent efforts to build walls harms human potential.Click To Tweet
Anthropology has long been interested in the question of boundaries. How do people construct boundaries around a group called “us” against a group called “them”?

Despite popular beliefs, most of human history is marked by cooperation, group permeability, and interconnection. It is only recently in human history that borders have solidified around territorial nation-states. As Sallie Han writes in The Editors’ Note for the March 2019 issue of Open Anthropology “Walls, Fences, and Barriers: Anthropology on the Border”: “Almost 30 years after the end of the Cold War, there has been a boom in the building of walls and the fortification of borders around the world. While there were seven such structures at the end of World War II, USA Today reported in May 2018 there are at least seventy-seven such barriers today, many of them erected in the aftermath of 9/11.”

This blog-post highlights recent anthropological work on boundaries, borders, and walls. Please let me know in the comments about additional work!

This post forms part of the Immigration tag on Living Anthropologically. Check there for more blog-posts and information related to issues of boundaries, borders, and walls. Other relevant tags include globalization and Latin America.