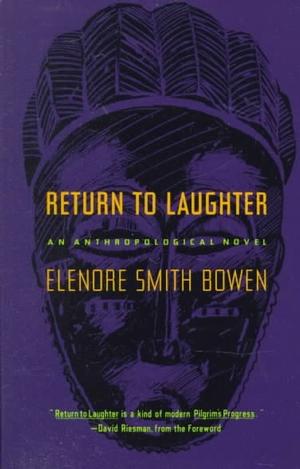 One Fieldworker, One Village, One Year

This was a comment page for readings about anthropological fieldwork and linguistic anthropology:

Began with a review of material from the class on Global Flows, noting that these flows in certain respects peaked in the early twentieth century (1910-1930), at precisely the time anthropology was launching itself as a field discipline, based in ethnographic fieldwork.

Meanwhile, the world was re-imagined as composed of nation-states with defined borders. Anthropologists began similarly, with ideas of cultural wholes, Structural-Functionalism, bounded societies. But the books anthropologists would write were usually not about nations but ethnic groups: The Yanomamo, The Tiv, The Balinese. This focus tended to become a mimic of nation-states, but on a smaller scale, as evident in the Map of Nigeria’s linguistic groups. Anthropologists often saw themselves as the defenders of ethnic groups oppressed by nation-states (see Welsch & Vivanco:57). Still, such maps reinforce the assumption of one language, one culture, one territory, when in fact most people who lived in these regions grew up multilingual from the beginning.

One fieldworker: Forces immersion (74). There seemed to be so many villages, so little time, since anthropology was just beginning.
One village: based on idea of isolation. Can know everyone, not too big (105)
One year: Full cycle, agricultural, seasonal, religious

What do we tend not to see in fieldwork trinity?

One fieldworker: What they don’t want you to see (43). How does your presence affect? Difficult to see man’s world if you are a woman (78-79)
One village: Don’t see people who aren’t there, who have migrated or been taken. Difficult to see outside influence, colonial structure.
One year: How much can you really learn? History: Are there archives? What language? Global flows–Corn & Tobacco (Tomatoes, Potatoes, Horses).

What do you think of Bowen’s character?

“One cannot make friends with a community. One has to make friends with individual people. . . . I knew this of my own world. I had been incredibly naïve to think it would be different here. Frank sincerity on one topic—among them as among us—does not imply a loss of reticence over everything else. . . . There was no short cut. (99-100)