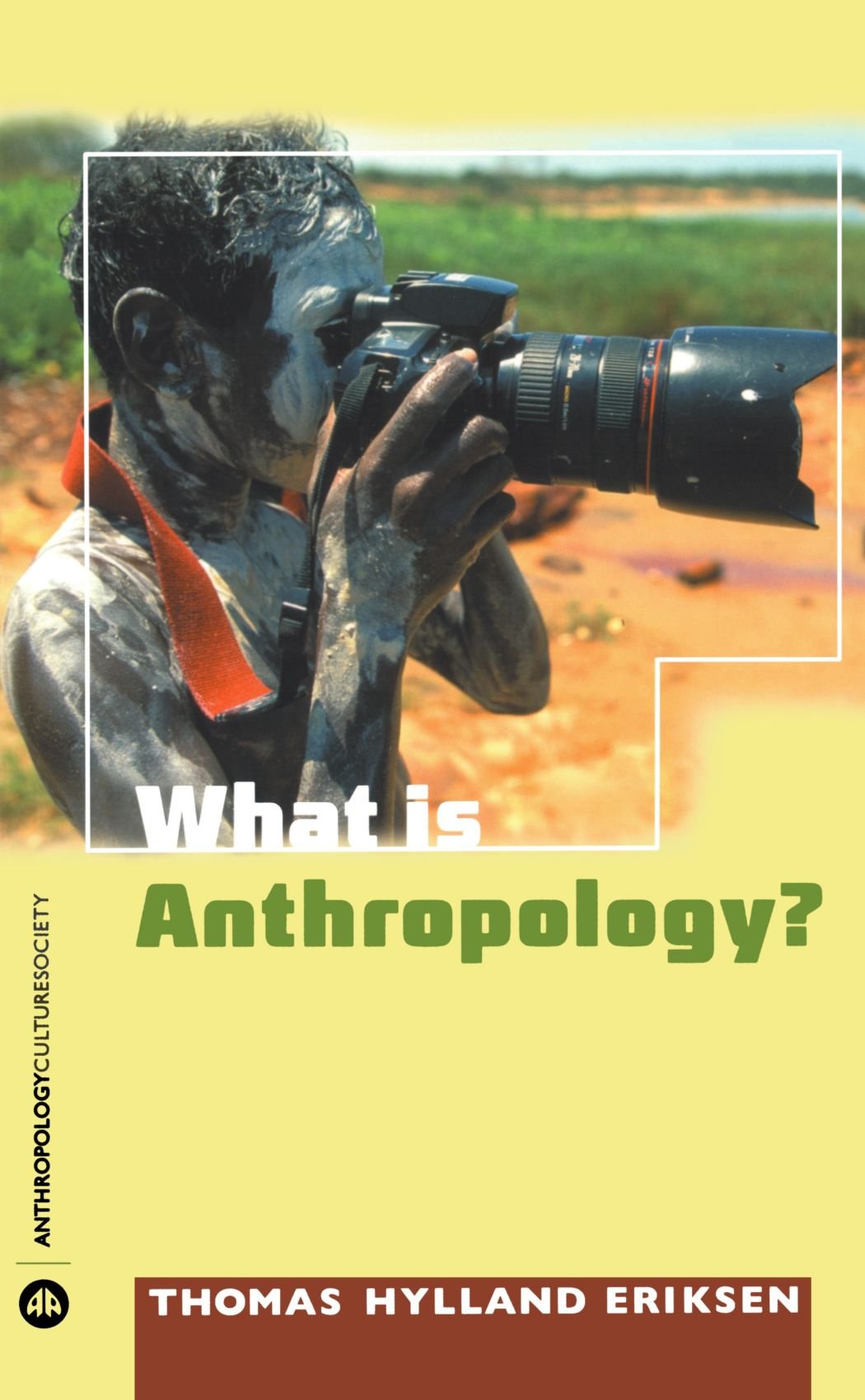 As part of the Hartwick College Cultural Anthropology 2016 course, this is a comment page for two readings regarding the general theme of “kinshipology”:

This class began by tracking a few things:

At the end of class, began to turn to Ariana’s comment about understanding the world into which this book was launched. Part of the answer had to do with the way in which the US valued nuclear kinship in the new subdivisions, as discussed in Welsch & Vivanco:186, John and Ariana below.

So in many ways, when anthropologists brought back the great diversity of kinship and marriage arrangements, they may have done so under the idea of relativizing our outlook.

However, what Welsch & Vivanco do not discuss is how very white most of these subdivisions were. Turned to a couple of sources, like the excellent Race and Suburban Homogeneity: The Flanner House Homes and Post-Urban African America by archaeologist Paul Mullins and also Black Family Challenges Racial Barriers in Suburb.

I then showed the class what I think is the original cover from the first edition of Return to Laughter (and I hesitate to reproduce here): 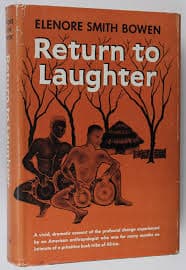 In the context of Black Americans attempting to move into White suburbs, what effect do such books have?