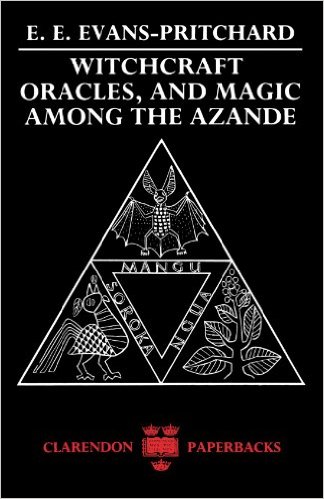 This is a comment page for two readings and the film Strange Beliefs in the Hartwick Cultural Anthropology 2016 course:

The first part of class developed the argument from the previous class on why anthropology has been so good on sex/gender but getting little traction on race, ethnicity, and immigration.

Then went into a reprise of the theme for part 2 of the course: “Culture in the field: beautiful idea, beautifully naïve.”

Once when speaking informally about fieldwork, Michel-Rolph Trouillot advised: “Look dumb.” This is perhaps what Bohannan’s character wants when she describes the familiar anthropological gambit of becoming a child in another society: “Perhaps my heart is that of a child . . . The wisdom of your country and of mine are different. Yet our hearts are the same” (Bohannan:142). However, her interlocutor retorts, “May you learn swiftly then” (143). Similarly, as Trouillot elaborated on his advice, he talked about “but not that kind of dumb,” or that fieldworkers could strategically “look dumb” in particular contexts and reasons, but not to be naive.

Recapping Benedict’s Patterns of Culture, there is a theoretically beautiful idea of culture along with the benefits of cultural relativism.
But there are sometimes scary reifications of The Dobuans, The Kwakiutl, or The Pueblos. Is this because Benedict did not do fieldwork? We believe fieldwork breaks down barriers and reveals range of human behavior. Fieldwork should be an anti-reification device.

The final stretch of fieldwork: What do we imagine should happen?

Water
“There was no doubt in my mind—and there is none now—that by leaving him to his fate I denied the greatest of our moral values: one must not withhold help which it is in one’s power to give” (273).

“I had become incapable of thinking or feeling clearly in their terms or in mine” (253).
But why might witchcraft accusations be so intense now?

Caught up in moment, ignoring historical circumstances and present condition
Valorizing an idealized version of art-science-civilization, ignoring lots of history
Separating “our” world from “their” world, ignoring centuries of contact and interaction (293-94)