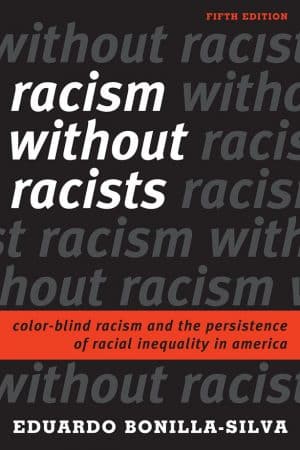 Using the textbook Essentials of Cultural Anthropology, after our previous class on “How is race constructed?” we tackled the issue of racism with chapter 5 on “Race and Racism.” Since the class occurred in September 2020, I provided this option for student comments: In September 2020, President Trump “issued an executive order banning federal contractors from conducting racial sensitivity training” (see this article on “Critical race theory, and Trump’s war on it, explained”). After reading the Guest chapter, how would you analyze these actions?

My feeling was that Trump’s blathering executive actions would go away once Biden-Harris won the 2020 elections. I should have known better. All of 2021 has so far been subsumed by a flurry of legislation around the idea of “Critical Race Theory.” Urgh.

For Cultural Anthropology 2021, I’m using the textbook Introducing Anthropology: What makes us human? The material on racism occurs early, as part of a section on Human Biology and Culture.