Home » Cultural Anthropology 2020 » What is Culture? 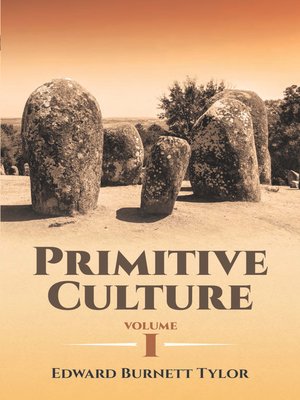 In the next class we finished the chapter and tried to apply the ideas to American Gun Culture. These materials were for Cultural Anthropology 2020.

Guest begins this section with a quick account of the differences between how culture is often thought of in everyday life as compared to what anthropologists believe:

When people hear the word culture, they often think about the material goods or artistic forms produced by distinct groups of people–Chinese food, Middle Eastern music, Indian clothing, Greek architecture, African dances. Sometimes people assume that culture means elite art forms such as those displayed in museums, operas, or ballets. But for anthropologists, culture is much more: It encompasses people’s entire way of life. (Guest 2020, 35).

Discussion: What is Culture?

Guest detailed many different aspects of culture in this chapter. For discussion, I asked students to comparing Guest’s 2020 definition with E.B. Tylor’s definition in 1871.

Here’s Guest in 2020: “Culture is a system of knowledge, beliefs, patterns of behavior, artifacts, and institutions that are created, learned, shared, and contested by a group of people” (35).

Here’s Tylor in 1871: “Culture or Civilization, taken in its wide ethnographic sense, is that complex whole which includes knowledge, belief, art, morals, law, custom and any other capabilities and habits acquired by man as a member of society” (from Primitive Culture, in Guest 2020, 42-43).

Has anything changed significantly in the past 150 years regarding the definition of culture?

Provocation: What is Culture?

A couple things to think about: If culture encompasses an entire way of life, then why do we need a separate idea of culture? Isn’t it just life? If the idea of culture hasn’t really changed too much in the last 150 years–and is still associated with “Primitive Culture”–is culture really an idea that anthropology wants to keep promoting?