Home » Cultural Ecology 2017 » Can We Reunite Art and Technology? 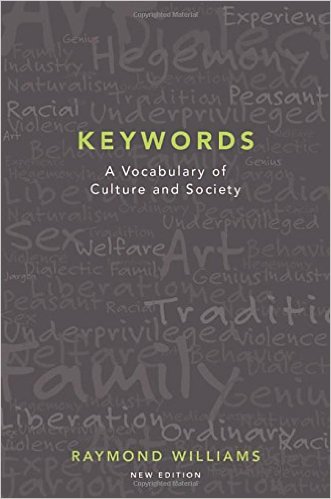 Can We Reunite Art and Technology?

In Cultural Ecology 2017 we speculated on the future of life in the Anthropocene: Can We Reunite Art and Technology?

What do you mean, “reunite”?

For most of us today, the question of “can we reunite art and technology?” seems strange. “Art” and “technology” seem “somehow opposed, as though drawn from fields of human endeavour that are in certain respects antithetical” (Ingold 2000:349). However, Ingold insists this division is a relatively recent outcome of processes in the last two centuries. Additionally, and perhaps surprisingly:

Etymologically, “art” is derived from the Latin artem or ars, while “technology” was formed upon the stem of the classical Greek tekhnē. Originally, tekhnē and ars meant much the same thing, namely skill of the kind associated with craftsmanship. The words were used, respectively in Greek and Roman society, to describe every kind of activity involving the manufacture of durable objects by people who depended on such work for a living, from the painter to the cobbler, from the temple architect to the builder of pigsties. . . .

The decisive break, according to Raymond Williams, came in the England of the late eighteenth century, with the exclusion of engravers from the newly formed Royal Academy, which was reserved for practitioners of the ‘fine’ arts of painting, drawing, and sculpture (Williams 1976:33). It was, of course, symptomatic of a general tendency to distinguish intellectual from manual labour, along the common axis of a more fundamental series of oppositions between mind and body, creativity and repetition, and freedom and determination. But the more that “art” came to be associated with the allegedly higher human faculties of creativity and imagination, the more its residual connotations of useful but nevertheless habitual bodily skills were swallowed up by the notion of technology. . . .

The source of the problem, in my view, lies not in the concept of art, nor in that of technology, but in the dichotomy between them. (349-351)