Home » Cultural Ecology 2017 » How do you know a hunter or gatherer when you see one? 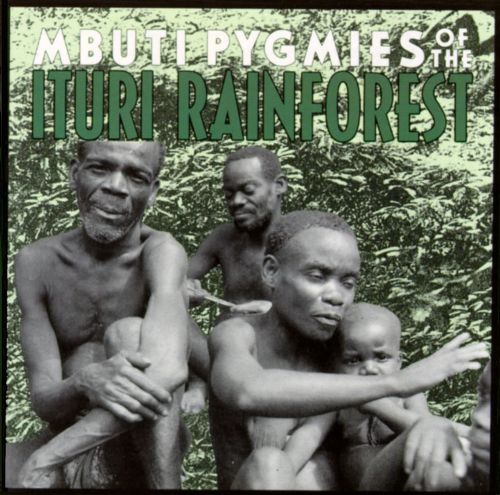 For Cultural Ecology 2017, we read Tim Ingold on “Hunting and gathering as ways of perceiving the environment” in The Perception of the Environment and part of Brody’s Maps and Dreams. One of the ways I have organized this material is to ask the question: How do you know a hunter or gatherer when you see one?

The central question: “How do you know a hunter or gatherer when you see one?”

As Brody makes clear–and to a degree this emerges for Ingold as well–in today’s world hunting and gathering is often carried out by people who are involved in the wage economy. It is a contemporary paradox that various forms of “subsistence” production become valued markers of elite status, as Rudi Colloredo-Mansfeld and I explore in our book Fast, Easy, and In Cash: Artisan Hardship and Hope in the Global Economy, and as Anna Tsing explores in the latter part of this course.

An interesting 2018 research article on these matters was Why Wage Earners Hunt: Food Sharing, Social Structure, and Influence in an Arctic Mixed Economy.

Food sharing in Kangiqsujuaq emerges as a complex social, political, and economic phenomenon that accomplishes different objectives for actors based on their social position. The network approach adopted in this research highlights the conjugate role of individual decisions and structural constraints in broader processes of social and cultural change. In the mixed economy of Kangiqsujuaq, food sharing, social structure, and political influence are intimately connected. The results suggest that economic and political inequality in the settlement are reinforced by the social structures produced through sharing.

While I was not surprised by the fact that traditional food sharing occurs at the top of the internal hierarchy, I would take issue with the idea that economic and political inequality is “reinforced” by such sharing. “Reinforced” can have a range of meanings, and I would doubt that food sharing would have a strong causal effect for inequality, as has been posited in the title of a press release For Inuit, sharing traditional foods only increases social inequality.

Clearly another study on Indigenous instead of with. When non Indigenous "study" Inuit without cultural… https://t.co/iUWn8n4kJ8

And in the analysis of anthropologist Helga Vierich:

To cite: Antrosio, Jason. 2017. “How do you know a hunter or gatherer when you see one?” Living Anthropologically website, https://www.livinganthropologically.com/cultural-ecology-2017/hunting-and-gathering/. First posted 15 February 2017. Revised 2 July 2022.