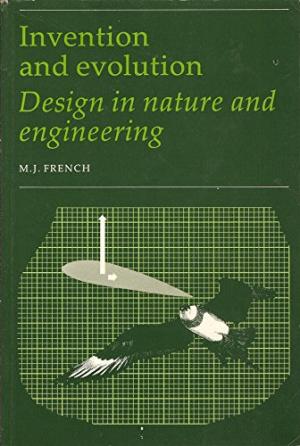 In Cultural Ecology 2017 we speculated on big questions about the future of life in the Anthropocene. Of course, we do need to know: Is DNA a Blueprint?

The two readings to examine the question of “Is DNA a Blueprint?”:

Ingold’s “On weaving a basket” examines common ideas about form and design. “Thus it is supposed that the basic architecture of the organism is already established, as a genetic ‘blueprint,’ from the very moment of conception” (2000, 343). Such ideas are what lead to the question of “Is DNA a Blueprint?” and related questions like “does DNA determine everything about you?”

For inspiration on these questions, I often turn to The Mermaid’s Tale blog. In June 2017, Ken Weiss wrote Everything is genetic, isn’t it? which succinctly re-stated what should be obvious after a century of genetics. One of the issues is that from the beginning, researchers sold DNA as a code or blueprint. We need to rethink our metaphors:

A friend and himself a good scientist in relevant areas, Michael Joyner, has passed on a rather apt suggestion to me, that he says he saw in work by Denis Noble. We might be better off if we thought of the genome as a keyboard rather than as a code or program. That is a good way to think about the subtle point that, in the end, yes, Virginia, there really are genomic effects: genes affect every trait….but not every trait is ‘genetic’!

Updates on “Is DNA a Blueprint?”