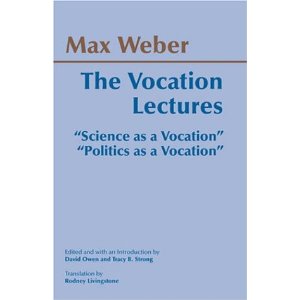 As much as I took to heart John Hawks’s 2011 kick-in-the-pants, What’s wrong with anthropology?, it seemed mostly aimed at the research university and Ph.D. programs. As a full-time professor for undergraduates at a teaching-centered college, passages like this one didn’t ring so true: “Universities are shutting down or shrinking anthropology departments. Hardly anyone thinks of expanding them. That’s because hardly anyone thinks of anthropology at all.”

Now of course I’m not saying such things could not happen, or that there isn’t a fight for every line. Times are tough in higher education. But in my situation another department isn’t going to be able to grab any resources from our demise–our budgets are tight enough. They’ll just be forced to teach more students.

Of course even a potential rise in undergraduate demand would not solve the painful academic job market issues. There are more than enough existing anthropology Ph.D.’s to fill any new slots. I very rarely would ever recommend a full Ph.D. program to an undergraduate. The anthropology major is great–as Governor Scott’s daughter demonstrates, it can be useful for a variety of careers and programs and can embody a Liberal Arts or interdisciplinary perspective. A focused masters in anthropology can also be very useful and important. But the Ph.D.? That may be a different story.

To be clear, I’m not sure I would recommend a Ph.D. in anything right now, including those fields Governor Scott believes are so in demand. And I still agree with the advice Max Weber doled out nearly 100 years ago:

Academic life is a mad hazard. If the young scholar asks for my advice with regard to habilitation, the responsibility of encouraging him can hardly be borne. . . . Do you in all conscience believe that you can stand seeing mediocrity after mediocrity, year after year, climb beyond you, without becoming embittered and without coming to grief? Naturally, one always receives the answer: “Of course, I live only for my ‘calling.'” Yet, I have found that only a few persons could endure this situation without coming to grief. (from his lecture “Science as a Vocation”)