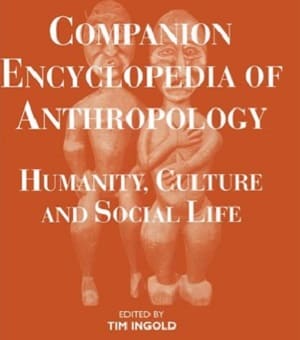 Using the textbook Anthropology: What does it mean to be human? for Intro to Anthropology 2021 after discussing social complexity, we read:

After that we moved on to Cultivating Reflexivity, or discussing fieldwork.

The concept of culture is perhaps the biggest contribution of anthropology to the understanding of human life. However, it is impossible to understand the importance of culture without understanding the context into which it was introduced, in comparison to how people explained human behavior before the idea of culture. Understanding this context will enable us to best see culture as an anti-concept, introduced against racist biological determinism. First, we deal with some history and understand how the idea of race came to be so prevalent. Then, we talk about the relatively revolutionary notion of culture as an explanatory framework.

In terms of understanding the concept of culture, I draw on Lavenda and Schultz, but I also introduce some ideas from one of my mentors, the brilliant Haitian anthropologist Michel-Rolph Trouillot. I attempt to encapsulate ideas from two of Trouillot’s essays: Anthropology and the Savage Slot together with “Adieu Culture: A New Duty Arises” in Global Transformations: Anthropology and the Modern World